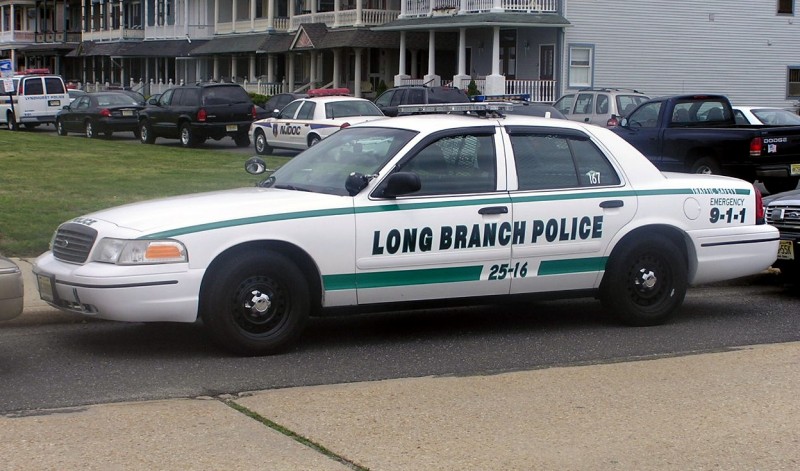 The History of Monmouth Rubber & Plastics Corp., a family run business in NJ.

The company was founded in 1964 by John Bonforte Sr. The final phase of Monmouth Rubber & Plastics Corporation’s family business succession plan was completed January 1, 2010 with John M. Bonforte Jr’s assumption of the roles of president and COO of the sponge rubber and plastic foam manufacturer.

Between 1964 and 1968, the company operated as a fabricator of cellular rubber and plastic materials initially drawing on the background of John M. Bonforte Sr. who started his business career in 1961 with Rubatex Corp., Bedford, VA. John M. Bonforte Sr. held various positions in sales, marketing, and product development at Rubatex® .