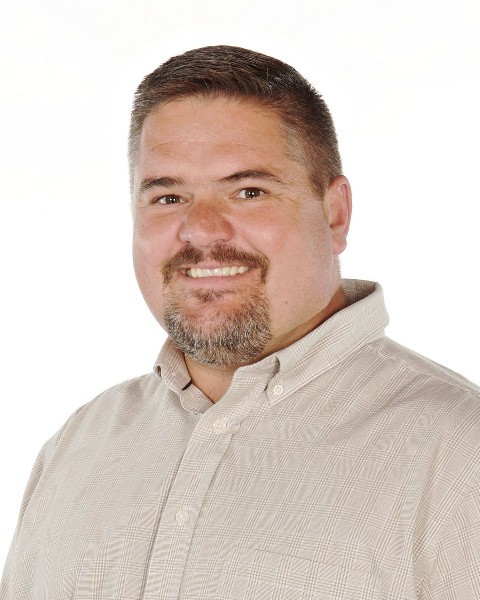 Formerly Monmouth’s sales manager, Bonforte took over the company’s day-to-day operations in early 2010. He had begun his Monmouth career as a high school student, working the second shift after school and during summer breaks. Bonforte became the company’s sales manager in 2004, with responsibilities for sales, quality and customer service.

“A carefully devised and well-executed succession plan ensures the longevity of any company,” Bonforte said. “And longevity is a major key to corporate success.”

The change of ownership coincides with Monmouth’s increasing significantly its production capacity.

“Monmouth already is a leader in the manufacturing of closed cell sponge rubber and plastic foam. The increased capacity will further solidify Monmouth’s leadership position in the market,” Bonforte said.

“The other critical element in our continued success is our technical support,” company founder John M. Bonforte Sr. said. “As other closed cell sponge rubber and plastic foam manufacturers shut down, a significant need persists for the kind of extensive technical expertise and knowledge that only we have.

“Our technical support is second to none – and available to anyone with a serious interest in our industry,” said John Sr., who will remain with Monmouth as general manager and technical director.