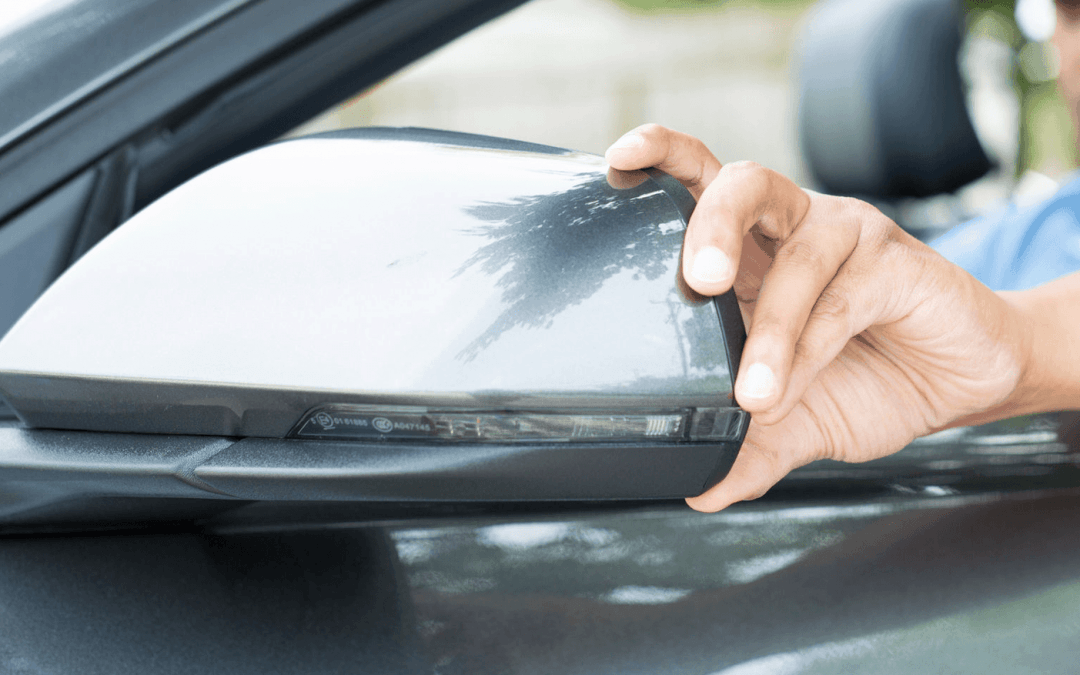 In business for 40 years, Monmouth Rubber and Plastics Corp. in Long Branch has done everything it can to survive. The company is in a tax-friendly urban enterprise zone, it trains its work force continually and it exports to emerging markets.

The company needs every edge it gets, owner John M. Bonforte Sr. said, because its competitors are operating less expensively overseas. But in New Jersey, those edges are hard to find.

“As soon as we innovate and save a dollar, we find the state has added 20 or 30 cents to our operating costs,” Bonforte said.

Bonforte and other executives are calling on state government to improve the climate for manufacturers, even though some observers believe the continuing shrinking of the sector is inevitable.

To stem the job losses in manufacturing — 74,000 in the last three years alone — the New Jersey Business and Industry Association, the state’s largest business lobby group, has unveiled a set of 31 proposals, from tax breaks to easing environmental regulations, that it says will help its manufacturing members compete — at least regionally.

New Jersey once was a hub of manufacturing activity

Saving the once powerful industry could be tough. New Jersey once was a hub of manufacturing activity, building everything from slide rules to television sets, said James W. Hughes, an economist and dean of the Edward J. Bloustein School of Planning and Public Policy at Rutgers University.

But in some cases, the products became obsolete. In others, companies searched for other states — and countries — where land is more available for expansion and the workforce is more affordable, allowing them to sell their final product cheaper, Hughes said.

Nonetheless, the Business and Industry Association said the sector is worth trying to save. It still represents more than 10 percent of the private-sector work force; the jobs typically pay 20 percent more than the state’s average wage; and many of those jobs are available to less-skilled workers who live in urban and older suburban areas, where good-paying jobs are harder to find, the association reported.

“It’s still a significant component to the economy, and it still pays significant taxes. And it’s something that shouldn’t be ignored,” Hughes said. “If there are some public policy or regulatory adjustments to help us retain manufacturing . . . then it’s worth pursuing.”

Monmouth Rubber and Plastics has 48 workers, and it makes foam for rubber and plastic used in flotation vests, wet suits and padding for football and baseball helmets. Bonforte pays his entry-level workers $8 an hour along with overtime pay; he covers half their health insurance; and he offers a 401(k) retirement plan.

The company has survived, Bonforte said, by automating its plant and changing its product line. It once made rubber and plastic; now it makes closed cell foam that’s used to make rubber and plastic. But the competition from overseas is intense, he said.