Global Shipping – In Stock and Custom Made

Durafoam, Duraflex and Airaflex are available in some of the following types of rubbers:

The Choice of Industry Leaders in Aquatic Markets 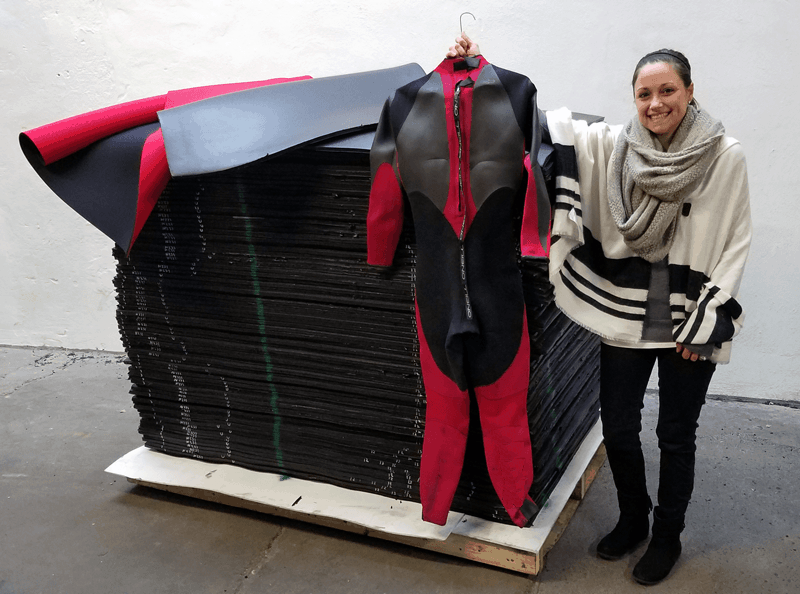 Doing our part to lower carbon emissions into the atmosphere – Monmouth Rubber & Plastics.

Doing our part to keep and create jobs in America – Monmouth Rubber & Plastics.

NEW! Check it out after you read this page

An American Icon – The Wetsuit, Returns to Being ‘Made in America’

The Wetsuit – After nearly 25 years, U.S. manufacturer Monmouth Rubber and Plastics Corp. puts the ‘Made in America‘ label
back on an iconic American product. – Read the history of the Neoprene Wetsuit (PDF) 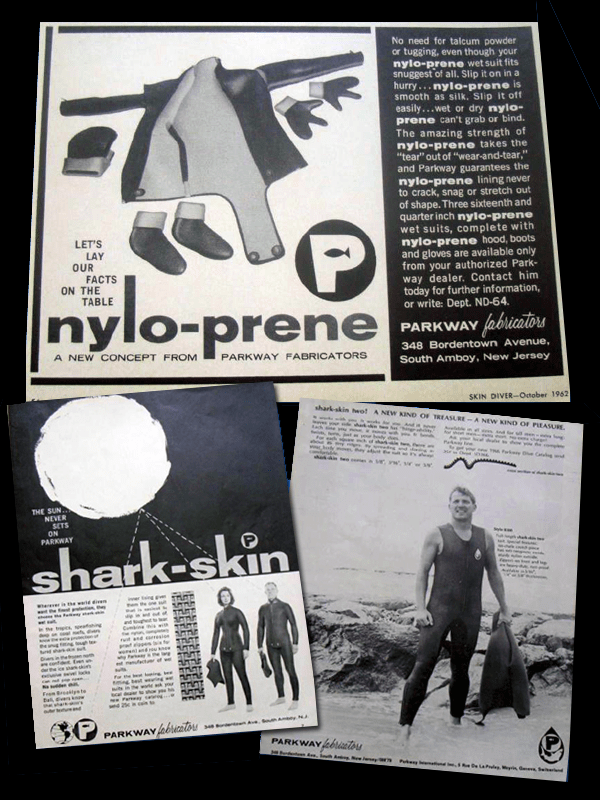 The wetsuit symbolizes the ‘surf culture’ that has evolved from the 1950-1960s. 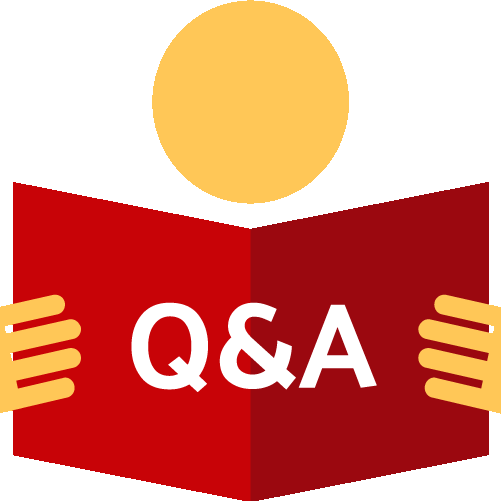 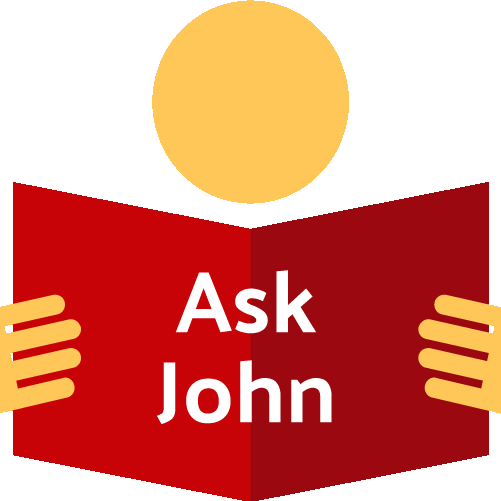 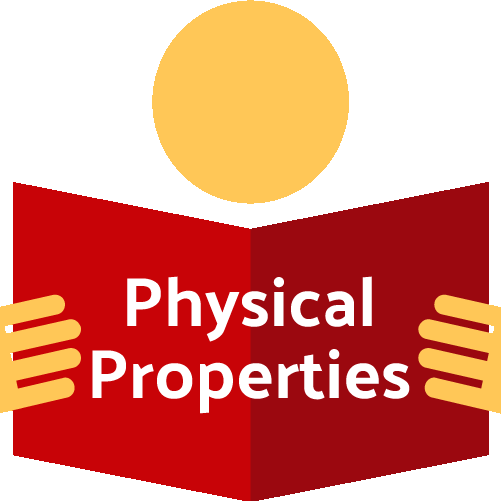 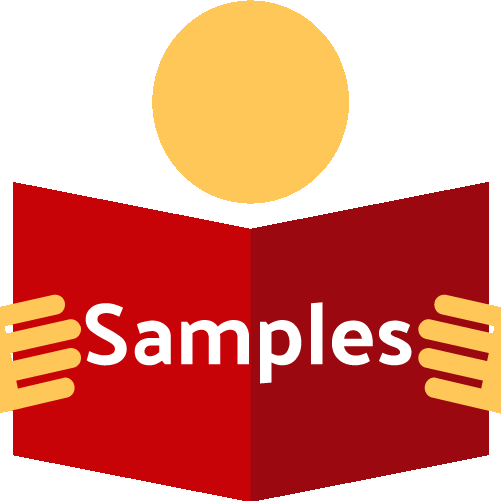 Cut It. Coat It. Form it.  It will do just about anything you want it to do.

Whether you’re looking for open cell sponge rubber, solid sheeting or closed cell plastic foam, you can count on Monmouth Rubber & Plastics to deliver the materials you want.

Recyled Composites of Rubber and Plastic

The Bonforte family and Monmouth Rubber & Plastics assures our fabricators, GFR’s, gasket cutters, fabricators and resellers that we don’t compete with them, but offer tech support for them and their OEM customers.

Who We Are, What We Do, What We Will Do For You… 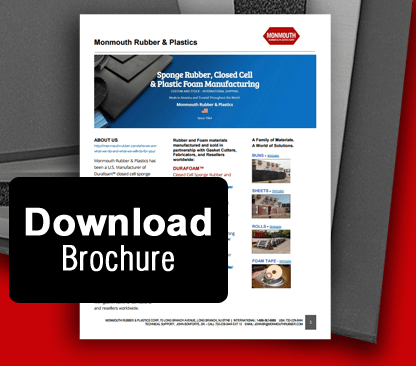 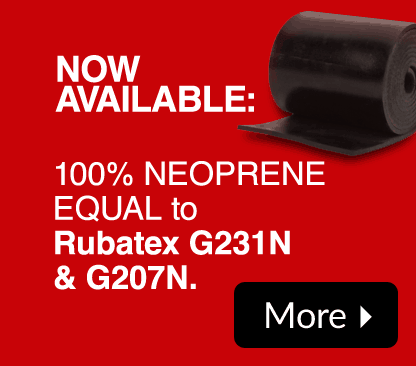 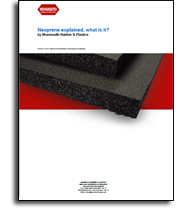 Neoprene explained,
what is it?

Neoprene was originally used as an oil resistant replacement for natural rubber.

Neoprene explained, what is it? - Web Page Version 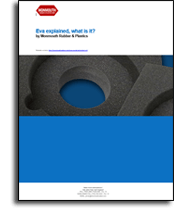 EVA explained,
what is it?

Broadly speaking, there are three different types of EVA copolymer.

EVA explained, what is it? - Web Page Version 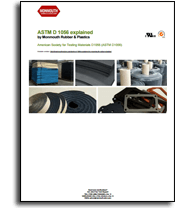 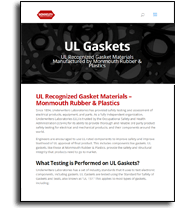 Underwriters Laboratories - UL Gaskets are tested using the Standard for Safety of Gaskets and Seals. 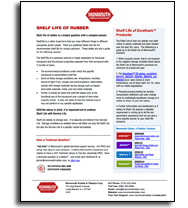 The Shelf Life
of Rubber

Shelf life of rubber is a simple question with a complex answer. 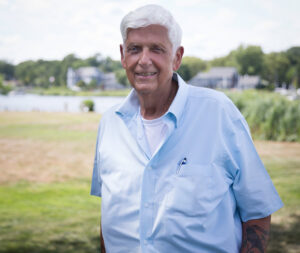 Free support whether we make your product or not.

News You Can Use

Team Monmouth's commitment is to bring ongoing value to our customers. We constantly strive to improve products and services that meet your needs and exceed your expectations. Please select one of our team members below to discuss how we can help you!